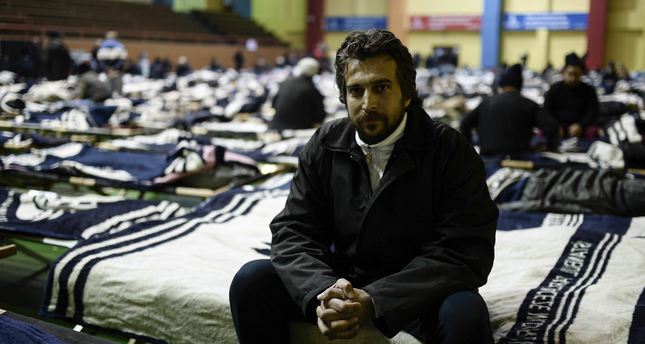 The homeless people try to survive on the streets, as Turkey’s biggest city experiences biting winter temperatures. Local authorities house as many people as possible at different locations such as the sports-center-turned-shelter in the Zeytinburnu district, which offers a warm place.

Hakan Parsadan makes for an unlikely homeless person. A good-looking 37-year-old, the former basketball player is one of thousands of people who find themselves surviving on Istanbul’s freezing winter streets. Like all huge cities, Istanbul has its fair share of homeless people, but with the more than 15-million-strong metropolis recently freezing in a midwinter cold snap, local authorities are trying to house as many as possible.

A private school graduate, Hakan – whose father, Selçuk, was an infamous household name in Turkey – said he has been coming to a sports-center-turned-shelter in Zeytinburnu for the last three or four years. “Normally, I stay on benches in parks in Ortaköy [a popular, touristic area beside the Bosporus],” he told Anadolu Agency (AA).

Hakan’s path to homelessness was not a typical one. His father made headlines in the 1990s after conning high-ranking officials through a sham Kemalist organization. His victims included the country’s then-Prime Minister, Tansu Çiller, who allegedly paid him from a discretionary fund. His father’s fall from grace led Hakan to eventually quit his 10-year basketball career. He took to working regular jobs until his money ran out. Now, he resides at this Istanbul municipality’s sports hall which was converted into a shelter, along with 500 other people.

Meals at this nondescript district’s shelter are served every day; shower facilities and clothes are also provided. It is the only shelter for the city’s homeless men — women are housed in another unit on Istanbul’s Asian side – where more than 30 females are hosted at peak times, according to a municipal official who did not want to give their name.

Upon entering the sports hall, you will see nearly 400 portable beds that are squeezed onto a basketball court; a musty smell hangs in the air. While some of the residents were keen to speak to a reporter – telling heartbreaking and sometimes incoherent stories – others were more reticent. According to the municipality, the average age of shelter residents range anywhere from 18 to 70 years old, although the 35-to-50 demographic dominates this shelter.

While homeless people from Syria are hosted in another unit on the Asian side due to their large numbers, there are foreign residents at this shelter from countries including Georgia, Russia, Iraq, Ghana and Afghanistan. A few self-contained people were simply reading books, staring at the ceiling or hiding under a municipality blanket; others just watched a small TV in a corner of the shelter.

Hakan, whose former life roughly qualifies him as somewhat of a “professional homeless” man, said the shelter is not without its own share of problems: “I have been warning the authorities, saying there are drug addicts here or mentally ill people, but they don’t care.” The municipality official admitted there are issues: “Quarrels are a routine of this hall. Some people have drinking problems or suffer from drug addiction, while others have mental disorders.”

He said the municipality has housed around 2,000 homeless people so far this year and this number is expected to increase up to 3,000 – higher than previous seasons. The shelter is only open for about four months during the winter. Although these numbers refer to the thousands of people who have registered at the shelter, according to the official, there are only around 500 regular residents housed in Istanbul’s emergency units. His experience suggests homelessness can be a transitory state; with traumatic, acute life events causing people to lose their homes temporarily. “Some of them are just here to find a job, or have some family problems that take them a couple months to solve and they stay here during that time,” he said.

A lecturer on social services at Ankara-based Hacettepe University, Uğur Özdemir, agreed. “Most people we see on streets, such as waste collectors, are not homeless, actually, as they are not generally spending their nights on the streets but have somewhere to stay,” he told AA. According to Özdemir, the degrees of homelessness in Turkey differ from Western Europe. For example, in the West, long-term homeless people often have an animal for companionship. “We do not see this in Turkey; one reason for this is the culture,” he said. Ozdemir points to a transformation that Turkey’s homeless are going through. Times have changed; from previous days when homeless people were looked after or protected by their neighbors, he said, to a situation now where they face new challenges due to changes in neighborhood culture, with people moving to security-guarded apartment blocks.

In terms of hard data, there is no accurate measurement of Turkey’s homeless population. One reason for this, Özdemir said, is that Turkey’s social-services structure is based on an “application” system, meaning you are not officially homeless if you have not applied with the municipality for help. “These people would not be homeless if they knew their rights,” he said, describing a fatalism of those sleeping rough: “Being homeless is something close to fatigue syndrome; something like waiting for yourself to die.”

Another professor of social work at Hacettepe University, Vedat Işıkhan, told AA, however, that as Turkey’s traditional structure of social support is effective, the overall number of homeless people should not exceed that of a typical European country. According to Isikhan, some primary causes of homelessness are a lack of affordable housing, domestic violence, job loss, drug addiction or mental illness.

Back at the Zeytinburnu shelter, the municipal official said Istanbul, Ankara, and Bursa are the cities with the highest homeless populations in Turkey. Contrary to the stereotype of homelessness going hand-in-hand with unemployment, at least 15 people staying here have regular jobs, such as a baker or chef, he added. Others have fallen on sudden hard times, far from home. One 48-year-old man, who said his name was Sencion, is from the Dominican Republic. Claiming that he was robbed in Istanbul and saw all his money get stolen, he is staying at the shelter while he waits for a flight home. Another man, who only gave the name Mensur, said he is from Iran. A well-dressed man, albeit speaking poor Turkish and English, would only say that he came to Istanbul to find a job but ended up at the shelter. One of the oldest people at the shelter is 81-year-old Yaşar, originally from central Turkey. Sitting in a corner at the shelter, the white-haired man said he has been on the streets since his wife died 15 years ago. He has not seen his two sons for 30 years. “I do not want to be alone,” said the retired gas station worker, adamant that he does not want to stay at a retirement home. Like many homeless people, Yaşar has had a turbulent life. Municipal officers brought him to the shelter after finding him spending nights at a hospital in Kartal – many kilometers away on the other side of the city. He spends the winter at the shelter and then alternates between staying in the homes of his relatives and staying on the streets. When asked what he will do after March when the shelter is closed, he did not say anything but just gave a blank and tearful stare. 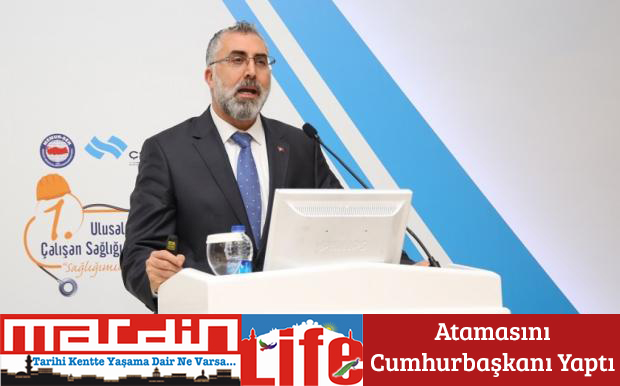 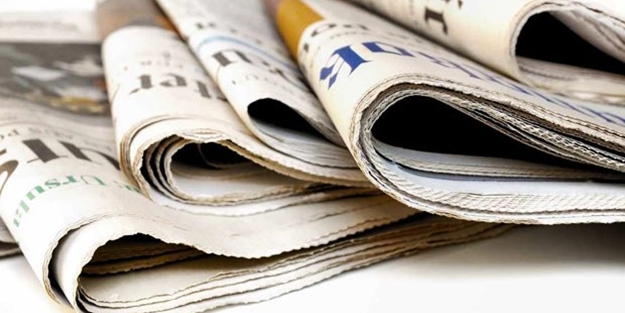 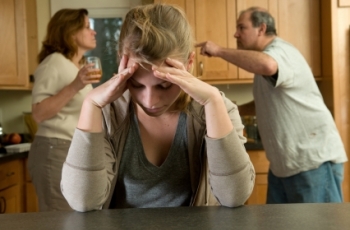